I stumbled into this city almost by accident. My original plan was initially very simple. Coming back from Nepal I would just go to Varanasi, and then straight to Agra. However, talking with some fellow travelers someone mentioned this small town in between. I decided that, since I had the time, why not

Getting there, however, wasn’t exactly easy. First, you need to take a train to Jhansi, the closest biggest city. Once there, there’s 15 km of dirt roads to Orchha and no public transport. But this is India, after all! So just grab a rickshaw driver and tell him where you want to go. You can even tell him to come back to pick you up when you leave. As easy as that!

The first impression of Orchha is, I think, just about perfect. After a quick drive through an empty road, the towers of temples and palaces start rising up in between the trees. I arrived there before down, and the sun was bathing the edge of all these buildings with its golden light. Then, suddenly the road morphs into a square, and tents start popping up. In no time you are in the middle of a bustling market, surrounded by the Chaturbhuj and Ram Raja temples.

Right after arriving I was received by my host with some delicious Masala Chai and Pakoras, delicious balls of fried flour and vegetables. And very spicy! After a brief chat with him, he recommended going to the closest temple first, Chaturbhuj. Then, from there I can just keep moving around the area.

Chaturbhuj Temple is a massive building right next to the main square. Its name apparently means ‘one with four arms’ in reference to Rama. Which makes sense, since the temple was originally going to be dedicated to him. Its architecture is absolutely amazing, dating from the times of the Mughal Emperor Akbar, in the 16th century. I spent way too much time taking photos from the outside before finally managed to get in.

Once inside, I walked around for a bit and one of the locals offered me a tour around the building (for a price, of course). I accepted, and my new friend guide me through the narrow corridors and stairs all the way to the top. It was incredibly cool being able to be on the roof of the temple. From there I was able to see pretty much the entire area and scout my next destination. But I was also able to admire the details of the highly decorated spires of the temple.

From the top of Chaturbhuj the main thing that my eye was the huge palace in the distance. I wanted to go there! So I decided to go ahead and walk there. The palace just a few minutes away, right across the bridge.

Turns out the Palace was actually a temple, called Raja Mahal. It was also probably my biggest surprise. It looked good from outside, but the inside was breathtaking. This masterpiece of Mughal architecture was built in the 17th century, and it’s truly a work of art. The colors, the arches, the passages… I could spend an entire day just walking around and discovering new details every time.

The temple is actually part of a huge complex, that is mostly in ruins now. I sadly didn’t have time to explore the surroundings of the Raja Mahal, I just managed to go to the closest buildings. However, it looks like a fantastic idea if you have the time. For me however, time was running out! The sun was already low, so I went back to the main town and keep exploring.

One of the many advantages of visiting Orchha is the lack of tourists. Don’t get me wrong, you will find some, of course. But nothing compared to cities like Agra. When I was there I was almost the only one in some places, and in many of them, most tourists were actually other people from India. This was, at least for me, a very refreshing experience after some time following a very popular itinerary. Going off the beaten path sometimes pays off.

That was definitely the case in my visit to the Chhatris, the tombs of the ancient Maharajas, next to the river. I was basically alone, surrounded by this monumental constructions, with the exception of a couple of locals hanging around and one or two other travelers. I also think I arrived at the perfect time. The sun was setting, and the already yellowish buildings were tinted, looking almost golden. Apparently, the best view of the Chhatris is from the other side of the Betwa river, but I was more than happy to see them up close. I did try going there later on, but it was already too late, and I couldn’t get a nice view.

For anyone going there, there is a small garden right behind the main area next to the river. You can get in there, and even go inside the Chhatris. It’s very well maintained, very peaceful and relaxing. It’s perfect for a relaxing stroll, especially if you are the only one in there!

And here is where my only day in Orchha ends! Because I messed up and accidentally bought a train ticket for the next day, instead of the day after. Which means that I had to leave the next day early in the morning. While sad, I’m happy that I still had things to do and see in this small town of India, because I’m definitely planning on going back one day!

I hope I managed to give you glimpse of the incredibly beauty of Orchha! For me it was a very unexpected surprise, even if I only got to enjoyed it for a day. If you have already been there and have more suggestions let me know in the comments! And don’t forget to pin if you liked it! 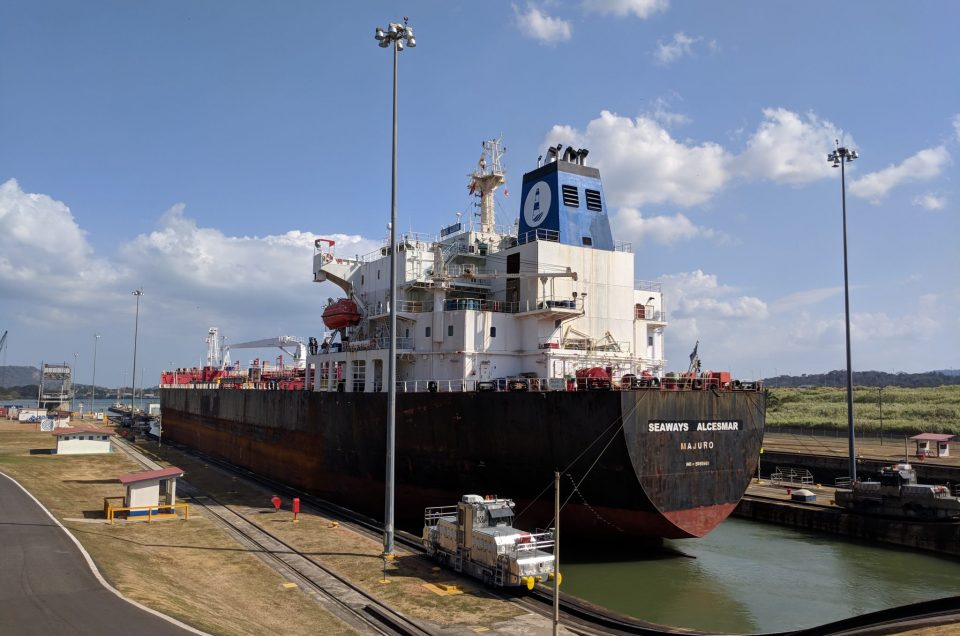 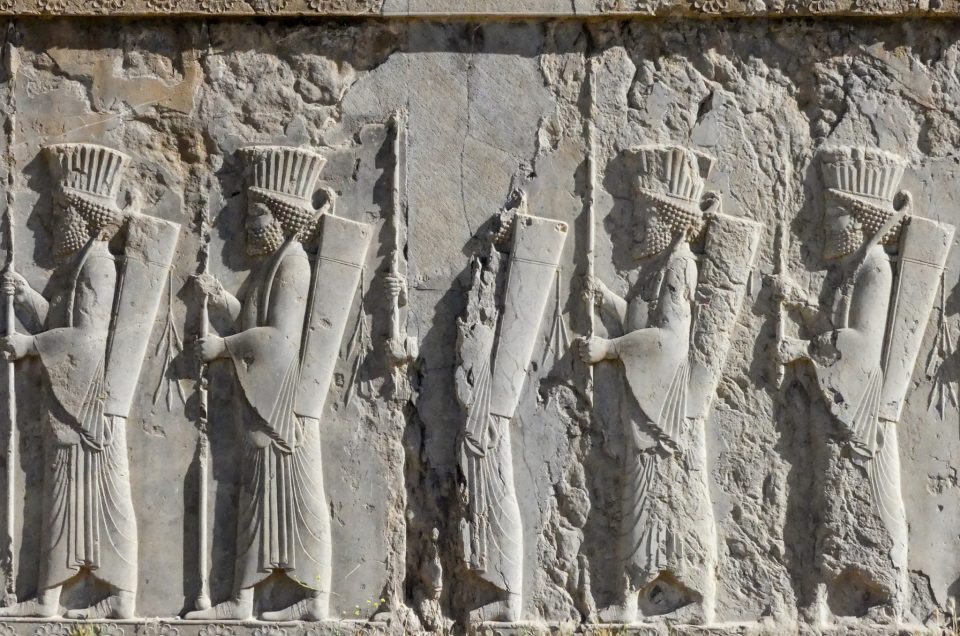